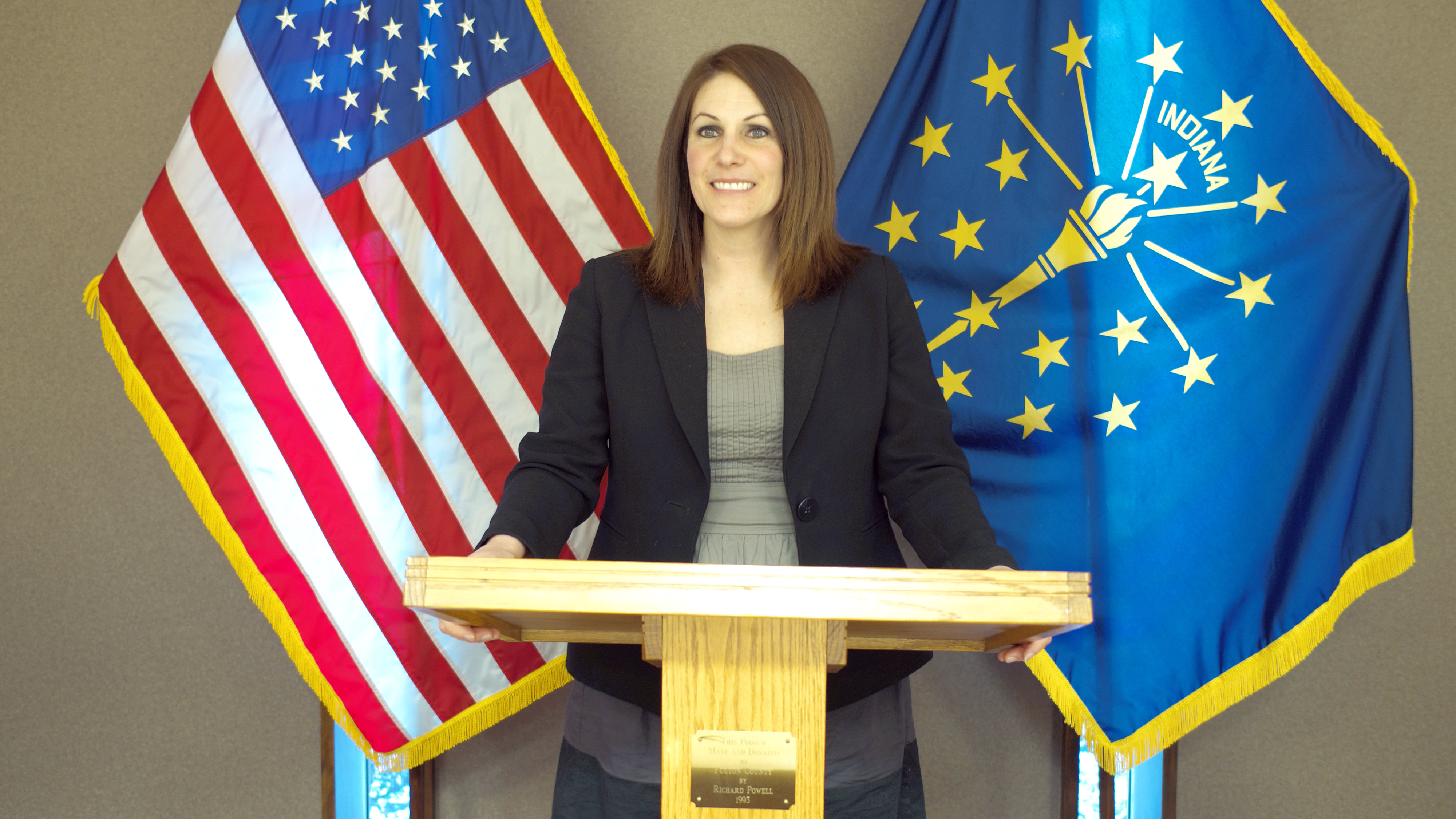 Amy’s family has always been a part of Rochester. She graduated from Rochester High School in 1998 with Academic Honors and went on to Grace College where she obtained her B.A. of Psychology and Sociology. After moving to South Carolina to work in the logistics industry, Amy received a Certificate in Non-Profit Marketing from Greenville Tech. She then became the Sales and Marketing Director at the Fountain Inn Chamber of Commerce where she developed an interest in politics.

Amy knew she could make the largest impact back home in Rochester, so she moved back to help the Fulton County Chamber of Commerce align with a modern model that most chambers have adopted around the nation. FUEL and Women In Business were created in this modernization. She also helped relaunch two organizations to work alongside the chamber, Rochester Downtown Partnership and Fulton County Tourism Commission.

Amy’s goal was always to get the chamber on track for success and then move on to a position that would allow her to make a difference in people’s lives. In 2018, she felt the time was right for her to pursue that passion, and she resigned from Fulton County Chamber of Commerce to co-found Fulton County H.O.P.E. During this time, Amy has also taken on the role of advisor for Round Barn Lab, a makerspace that she helped start. Today, most of her time is spent helping those struggling with substance abuse and family issues and pursuing her Masters in Management and Leadership from WGU. 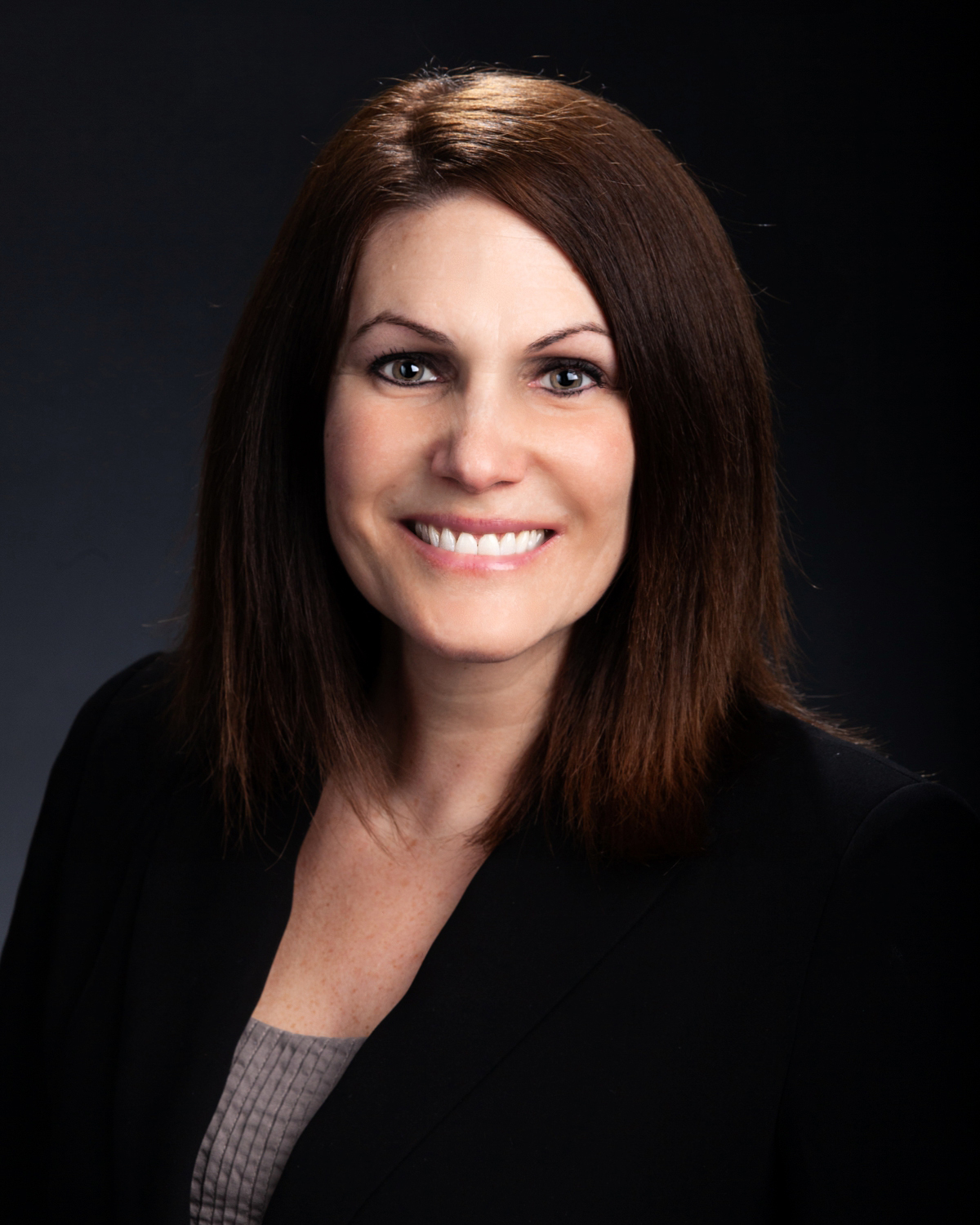 Primary Election Day is May 7th

ARE YOU REGISTERED TO VOTE?
FIND YOUR POLLING PLACE

“I have worked with Amy to help create multiple non-profit organizations including Rochester Downtown Partnership and Fulton County H.O.P.E.”

How you can help

How you can help

PAID FOR BY THE TEAM TO ELECT AMY ROE